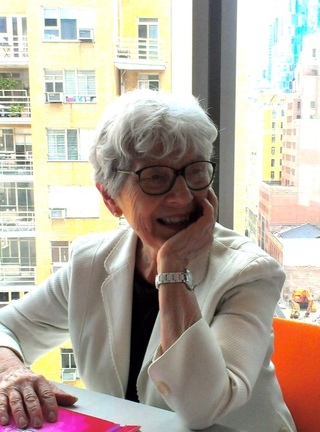 Joan Myra Bronston grew up in New York City, married her college sweetheart, and went with him to Germany for a year while he was in the Army and where she worked as a telex operator and mail clerk. They then moved to Austria where Joan spent five years teaching at an international school. She is the mother of three wonderful girls and the grandmother of a super-wonderful grandson. Joan was also a secretary, social investigator, and psychiatric researcher, before entering law school and eventually becoming a corporate attorney. In addition to her years in Europe, Joan has lived in Pittsburgh, Chicago, and, for 18 years, Salt Lake City. At last, she has closed the circle and returned to her first and most beloved - New York City.

A Purrfect Romance
This story has it all - a delicious romance, two beautiful cats, a luxurious penthouse, great food , and a mystery. Also, one dog.